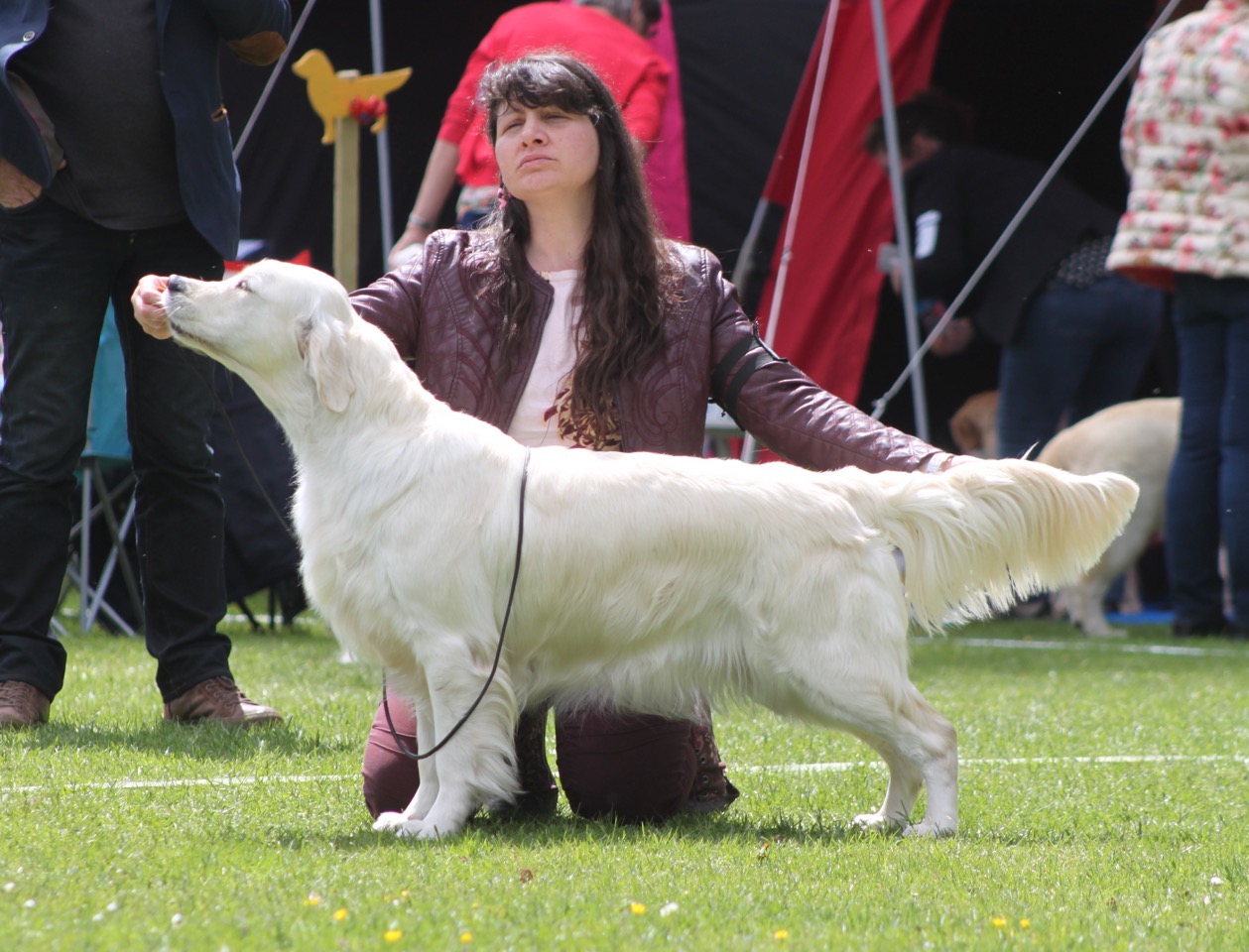 Comes back into the ring after her first litter and winst her 6th Dutch CAC and 9th CACIB ,followed by a trip to England with 2 x 1sts in Open & a RCC & RBOB !!

Ramchaine MonkeyNut had her first show in the UK and won the CC & BIS  , followed by winning  her GERMAN Champion Title !!

Ramchaine Moonstruck became a GERMAN Champion and made a summertime trip through Spain with Jennie Andersson (Dream Max)And became a GIBRALTAN Champion too!!!